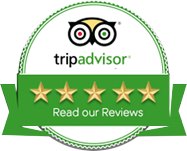 When you first see it you’ll understand why the ancients believed the Causeway was not a natural feature.

The vast expanse of regular, closely packed, hexagonal stone columns beneath the waves looks for all the world like the handiwork of giants. Belfast – The Best Place to visit in 2018 by Lonely Planet

Not to be missed on any itinerary is this geological wonder which gives the route its name. The Giant’s Causeway sits at the centre of an Area of Outstanding Beauty and is Northern Ireland’s only World Heritage Site, famously steeped in myth and legend. Travelling with your guide you’ll have the option of being taken along the scenic Antrim coast where you can stop off at your leisure for refreshments and photographic opportunities as well as visiting locations fom the hit TV series Game of Thrones.

Making the most of your time…

We’ve created the ideal day trip for you, packing in lots to see and do along the stunninglybeautiful Antrim Coast. Teh highlight of your day will be of course the visit to te stones where you’ll have plenty of time to jump across teh stones and hear the myths of legends stories of the Irish Giant Finn McCool. 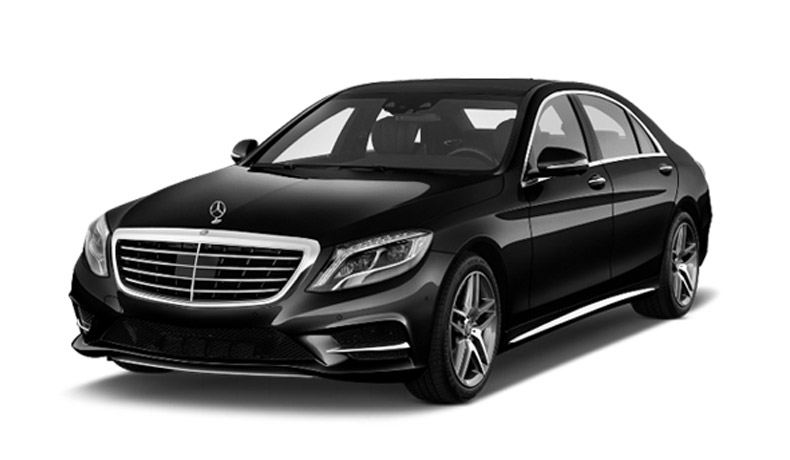 If your ship doesn’t dock you get a full refund and if you cancel 24 hrs before your tour you also receive a refund.

Tour duration 7 hours and will take over 1 hour to first location. But your guide will tell you about our emerald green beautiful countryside and local myths plus is your Game of thrones fan you will venture into locations filmed from seasons 1-8

With a modern fleet of luxury vehicles, we can offer you a range of different types of transport to suit your individual needs and budget.

Did you like our Tours? Why not leave a review!

We pride ourselves on our great tours and experiences and good reviews help us out a lot. We would appreciate it if you could take a few moments to leave a review of your tour on Trip advisor

Click here to Leave a review on Trip advisor